This week’s topic is fictional cities. I chose to only pick cities that originated in books, if I chose to also use movies, tv shows, games, etc, this list might not be this easy to make.

Yes, there is an actual Perdido Beach in Alabama, but this fictional town is in California from Michael Grant’s Gone series. Very frightening and creepy stuff goes on here and that’s why I like it. There’s nothing special about the town itself, but more the plot surrounding it (literally!). I definitely do not want to live here, at least not while the things in the books are happening.

All right, so here is the thing: I didn’t like Cinder all that much. I thought it was okay. I think the world-building was severely lacking but the idea of New Beijing is so cool that it needs to be on this list anyway. Why was there so little world building when you’ve got such an awesome place??? Sigh. I desperately wanted to get more details about the city and the culture and the country in general, but alas. (The picture below is from Cloud Atlas‘s Neo Seoul in Korea, because that’s what I imagined while reading Cinder)

3. The Capitol (THE HUNGER GAMES)

I wouldn’t want to live here, but this is one cool city even if it’s incredibly corrupt with an asshole government. I love how wacky it is and how backwards people are with what they accept and what they don’t.

I definitely don’t want to live here. It’s a pretty city though and well written, though I can imagine it smells like piss and god knows what else. basically every city A Song of Ice and Fire is well written and real, but the sinister feel over King’s Landing is great.

Alright, so this is a village and not a city. But I love it, it’s so cozy and I’d definitely live there. I was torn between Hogsmeade and Godric’s Hollow, but that’s an even smaller village and more scenes take place in Hogsmeade in the books so I landed on that. I always love reading about characters going there, I want to join them. What’s not to love about an all-wizard village (the only one in Britain!) with cute little candy and joke shops? 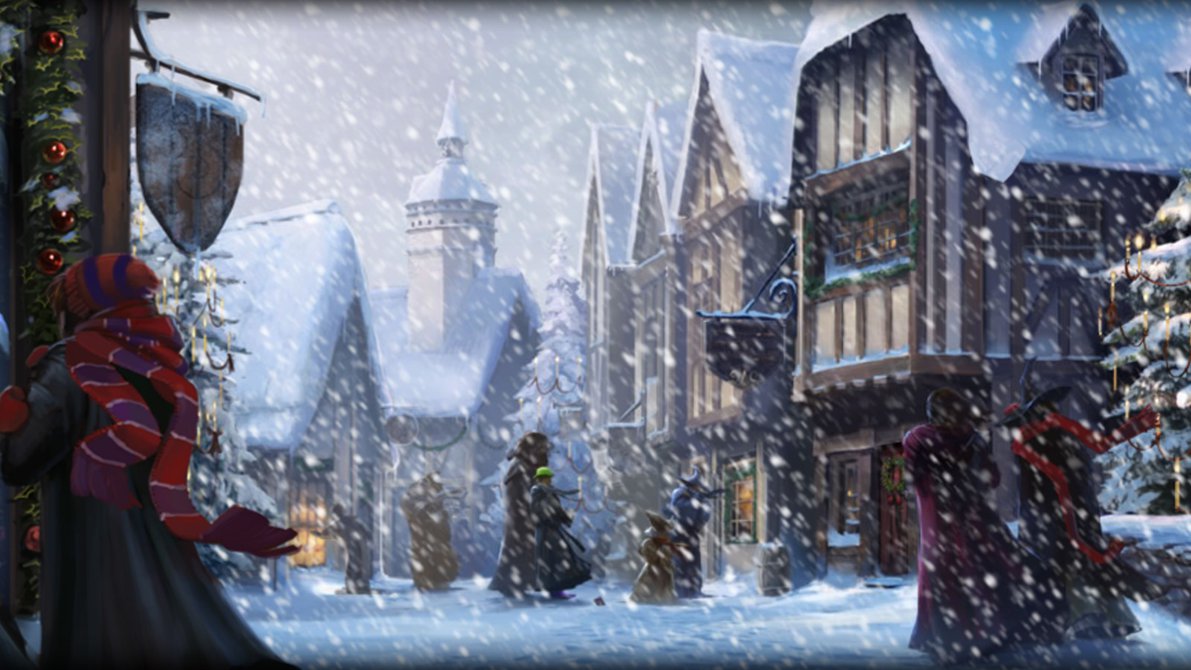